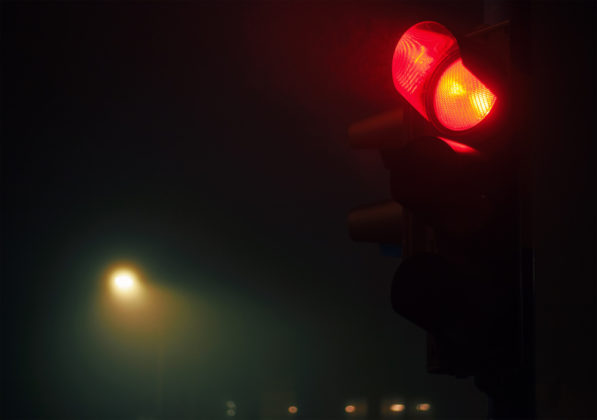 Bitcoin has further extended its long-held bout of sideways trading as it hovers within the lower-$9,000 region
It is continuing to flash some signs of weakness, however, as its price has been unable to garner any upwards momentum
This weakness has caused the one indicator to suggest that the crypto could be positioned to see a swift movement to lows of $7,100 if it is unable to garner any heavy buying pressure
This comes as the crypto’s sellers begin flipping a previous support level into resistance, signaling that further short-term weakness is imminent

Bitcoin’s lackluster price action isn’t letting up, as the cryptocurrency is currently caught within a bout of trading between $9,000 and $10,000.
This range has been established over the past couple of months, and each break above or below it has been fleeting.
It is a strong possibility that this consolidation phase is BTC’s way of “coiling up” before it makes a massive movement.
One technical indicator seems to suggest that this next movement could heavily favor bears, as the Ichimoku Cloud shows that a breakdown could lead the crypto to $7,100.
That being said, the same indicator also suggests that a breakout could catalyze some significant momentum that sends it to $13,000.
Bitcoin Flashes Signs of Short-Term Weakness as Previous Support Becomes Resistance
At the time of writing, Bitcoin is trading down just over 1% at its current price of $9,080. This is around where it has been trading over the past couple of days.
Last week, BTC incurred some turbulence when its price ran to highs of $9,800 before facing a rejection that sent it down to lows of $8,900.
Although this jeopardized the crypto’s consolidation phase, buyers had enough strength to send it back above the lower boundary of its established range.
One factor to be aware of is a recent support-resistance flip of $9,225 that could fuel further downside.
An analyst spoke about this level in a recent tweet, explaining that “bulls want to be above it.”
“Daily price action. Previous support now resistance; bulls want to be above it…” he explained.

Image Courtesy of Teddy. Chart via TradingView
BTC’s Ichimoku Cloud Shows Price Could Soon Reel To $7,100
Bitcoin’s Ichimoku Cloud is showing that the next movement will likely be massive, with an upside target sitting around $13,000 and a downside target at $7,100.
It is important to note that the consecutive rejections at $10,000, frequent lower highs, and recent support-resistance flip all seem to suggest that this next movement will be downwards.
“1D BTC Cloud still shows weakening bullish momentum…” one popular analyst said while pointing to a chart showing the cloud.

Bitcoin is Coiling Up for…

What Artists Love About Crypto

Momentum for Cardano rises as…

The Golden Days of Peer-to-Peer…