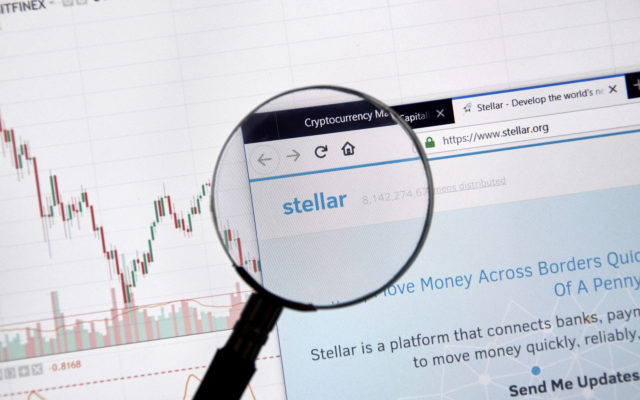 Stellar Lumens (XLM) has finally broken back above the psychological $0.12 mark today, with a surging 7.39% gain. Trading volume is also showing significant promise, with a $212 Million rise in the last 24hrs – but the promising bull signals don’t stop there.

The #9 cryptocurrency has finally joined in with the bull market after a particularly bearish start to Q2. Over the last 5 days, XLM buyers have made a triumphant return behind the asset and helped to lift Stellar Lumens off the bottom at $0.086, to its new peak at $0.125.
Right now, the price action has met with some minor selling pressure at the 0.236 Fibonacci level ($0.122) which is creating some friction during the intraday uptrend. Bullish signals on the 1D MACD and RSI however, suggest that this is just a temporary pullback.

MACD: The 12-MA has now bullishly passed through the signal line for the first time since March, with increasing buying volume appearing on the histogram.

RSI: The indicator line has spiked dramatically over the last 24hrs – with the asset now looming dangerously close to the overbought region after surging from 46% to the 67% mark. For now, there appears to be no deviation in the rising RSI trend which suggests bullish momentum is continuing to build behind the asset.

Further bullish confirmations can also be seen on the Chaikin Money Flow (CMF), where the indicator line is now holding above the zero line as buying pressure behind the asset increases. 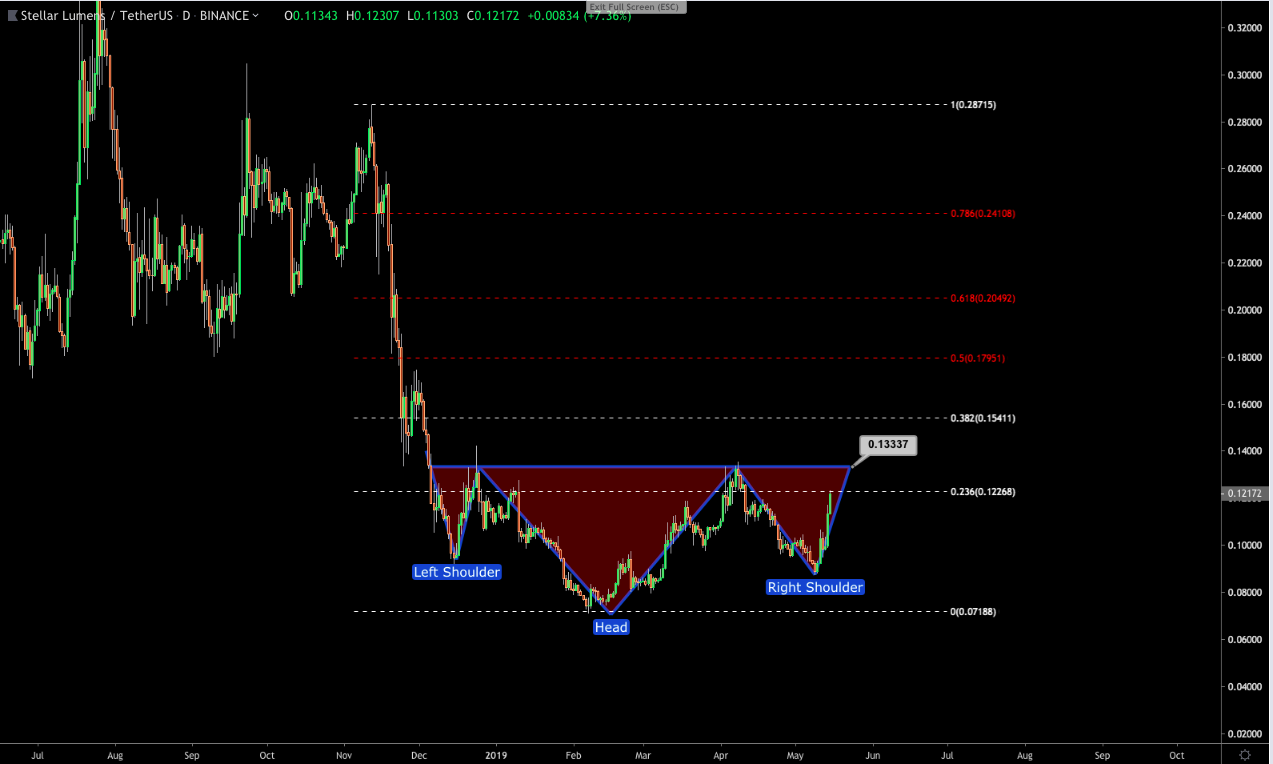 On the 1D XLM/USD 00 we can see a bullish inverse Head and Shoulders (H&S) pattern has almost completely formed.

Over the past 4 weeks, the final part of the pattern – the right shoulder – has started to take shape, with the price action now heading towards the neckline level at $0.013337. Once the asset break above this price point, we should expect a strong bullish rally to ensue.

Bitcoin Is a Way to…